the front, the future 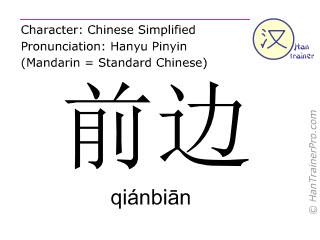 Report missing or erroneous translation of qianbian in English

All content is protected under German and international copyright laws.
Version 5.30 / Last updated: 2020-09-30